Sweetwater’s location lends itself well to the energy markets as we have had oil and gas leases for many years. The recent surge of wind turbines have fit very well into a market where the landowners understand that their lands can be used for more than just grazing, growing cotton, or drilling for oil.

Sweetwater’s diversified economy took the next step when it embraced the development of wind. In 1999, American Electric Power (AEP) decided to build a wind farm in Nolan and Taylor counties called Trent/Mesa. This 100 MW farm was the first for the Sweetwater region. This was all the region and the industry needed to start expanding on the first park. With the federal government’s Production Tax Credit (PTC) incentive, wind development in the United States took off. By mid 2008, Nolan County had over 1000 people working on wind projects within the county. Sweetwater/ Nolan County became the hot bed of wind development in North America. 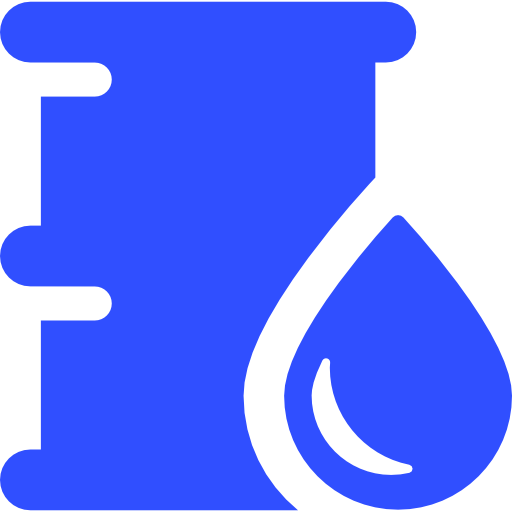 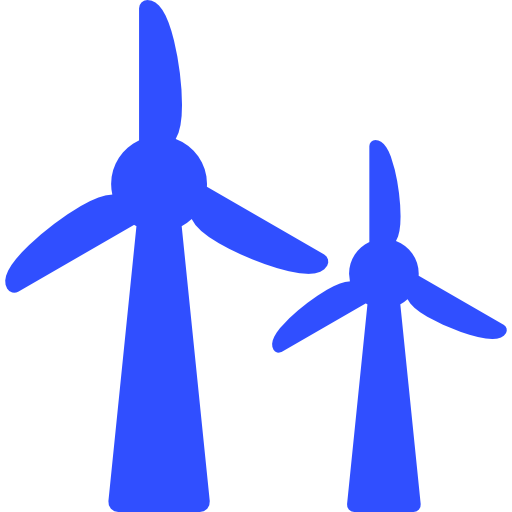