In Sweetwater, Texas, the summers are hot and mostly clear and the winters are short, cold, dry, windy, and partly cloudy. Over the course of the year, the temperature typically varies from 36 degrees F to 95 degrees F and is rarely below 24 degrees F or above 101 degrees F.

Based on the beach/pool score, the best time of the year to visit Sweetwater for hot-weather activities is from early June to early September.

The tourism score favors clear rainless days with perceived temperatures between 65 degrees F and 80 degrees F. Based on this score, the best times of the year to visit Sweetwater for general outdoor tourist activities are from late April to late June and from late August to mid October, with a peak score in the third week of September. 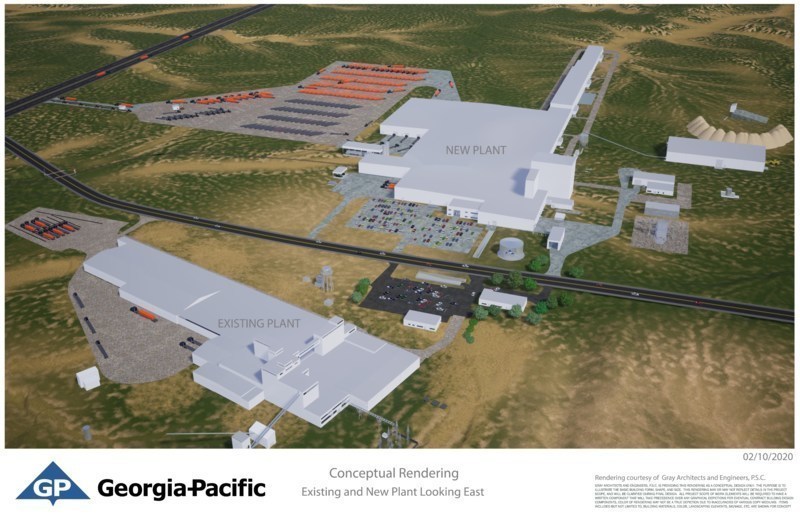